Monopoli translated from the Greek is “The unique city”. In fact, you cannot remain indifferent, walking among the snow-white houses of this ancient seaside town, along its little decorated streets. It is called the city of 100 churches, with the magnificent cathedral of Santa Maria della Madia, which strikes the viewer’s imagination with the splendor of the interior and the extraordinary history of the Byzantine icon of Santa Maria della Madia, patron saint of Monopoli. La city attracts with the beauty of its snow-white beaches with crystal clear water, bars and restaurants with excellent cuisine, as well as its historical heritage. From the sixth century BC, it became an important strategic port, the intersection of trade and political routes between the West and the East. Subjected to numerous invasions over the centuries

In addition to the architectural attractions and the wonderful beaches of Monopoli there are clubs, casinos, bars: tourists do not get bored here. In the restaurants, delicious fish dishes are served and a specialty called “Calzone” which is nothing more than a closed pizza. The city is interesting for a wide range of tourists. The best time for a tour to Monopoli is during the spring-summer seasons. 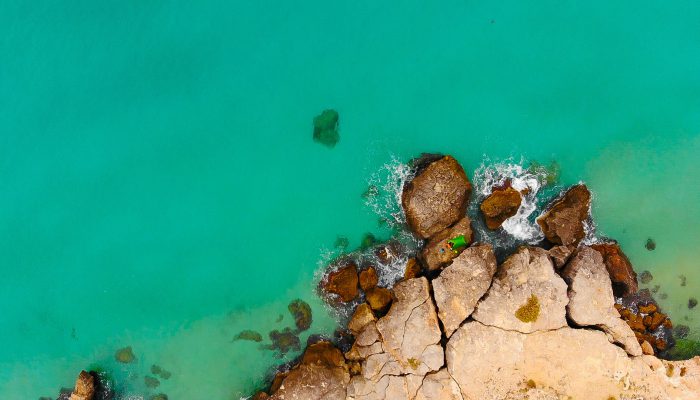 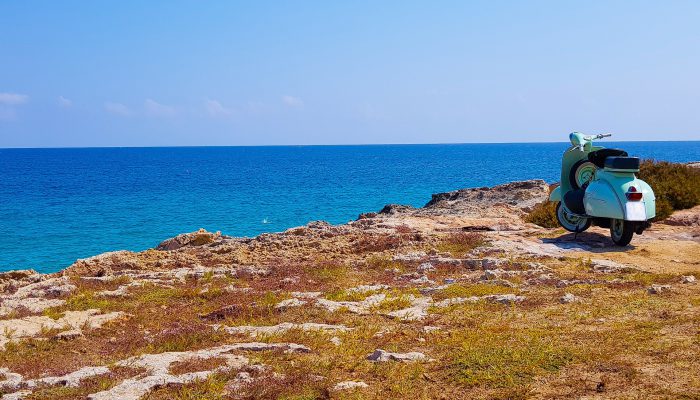 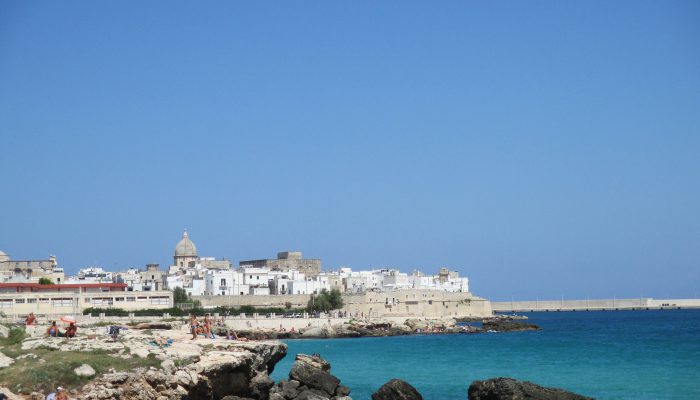 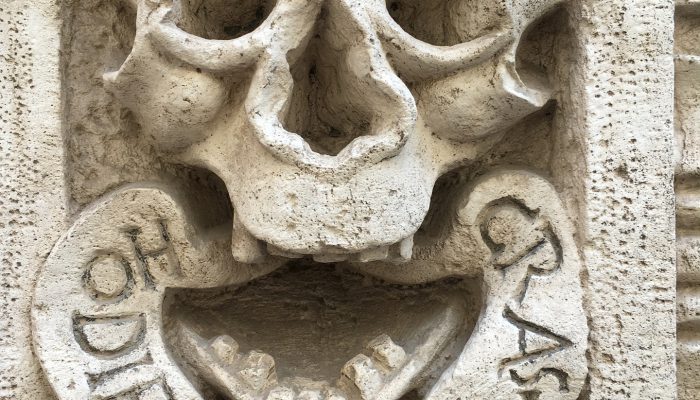